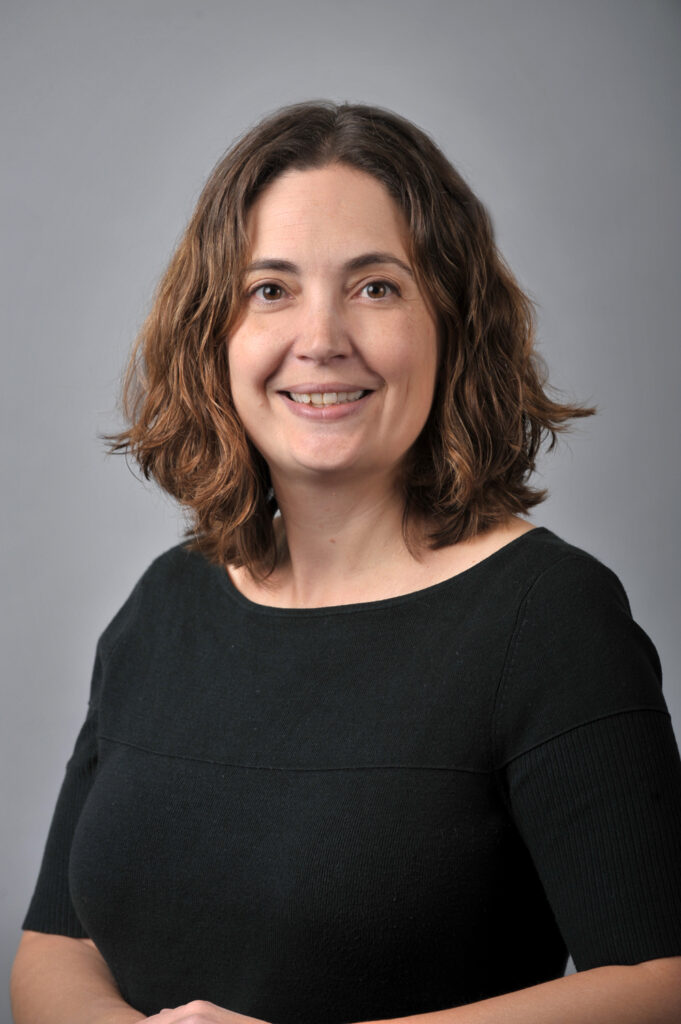 Samantha joined Anixter as President and CEO in October 2022. She brings an extensive background in clinical program management and operational excellence to the role. Samantha is a decisive leader with a strong focus on strategy, culture, and values.

Samantha began her career working with dually diagnosed clients as a case manager and quickly advanced to Team Leader and eventually Program Director. Samantha has served in a variety of roles at agencies across the United States, focusing on mental health treatment, substance use disorder treatment, and employment programs.

Samantha returned to Chicago in August of 2007 to join Trilogy Behavioral Health Services. Samantha started as the Director of Human Resources and Program Content and supervised the residential and employment programs. Eventually Samantha was promoted to COO and then to COO and Executive Vice President, before accepting the opportunity to be Trilogy’s CEO in January 2019. Over Samantha’s tenure, Trilogy’s budget and client base increased tenfold.

Samantha graduated with bachelor’s degree in psychology from the University of Pittsburgh and received her Master’s in Counseling from West Virginia University. She is also an LCPC and CSADC.

Back to Leadership Page