THIS LONG AND CHERISHED HISTORY STARTED BACK IN 1919

It all began in 1919 when thirteen women founded an orphanage as a promise to their friend who had lost all but one of her children to the influenza epidemic. The Douglas Park Jewish Nursery was incorporated on June 6, 1919. It opened its doors on September 7, 1919 with beds for 40 children. The name changed in November to Douglas Park Jewish Day and Night Nursery. 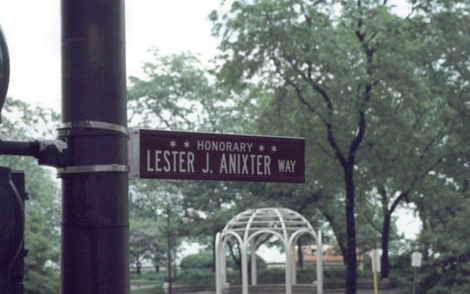 Names of the Agency from 1919 to the Present

The agency’s name was changed to Chicago Services for Work and Rehabilitation, serving 500 people.

Changed the name of agency to THE CENTER for the Rehabilitation and Training of the Disabled.

Inaugurated the Factory Program to help special education students referred by the juvenile justice system in making the transition from school to work.

The Factory is renamed, The Roberta Bachmann Lewis Factory Program, in honor of a beloved board member.